Need help navigating current policies? At Sundara Energy, we’re here to listen and help you understand energy supply and how we can help you. If we haven’t answered your question below, please contact us and we’ll be glad to get back to you quickly!

The GGPPA is administered by the Canada Revenue Agency (CRA)

What fuels are impacted by the fuel charge?

The fuel charge applies to 21 types of fuel and combustible waste including gasoline, diesel, natural gas, coal, and more.

Do the federal carbon fuel charge rates apply in all provinces in Canada?

How are proceeds from the carbon pricing program being allocated?

How can my facility mitigate the carbon charges - opportunities?

On Oct. 23, 2018, the Canadian federal government announced which provinces and territories submitted carbon pricing plans that comply with Ottawa’s pan-Canadian Framework and those who would face either a full or partial imposition of the ‘backstop’ pricing plan.

The following is a summary of all the carbon pricing actions currently implemented or set forth by Canadian provinces, territories, and the federal government.

What is the federal Greenhouse Gas Reporting Program (GHGRP)?

What are the key objectives?

Who must report under the federal Greenhouse Gas Reporting Program?

What is considered a “facility” under the federal Greenhouse Gas Reporting Program?

Starting in 2020, my facility is required to report under the federal Output-Based Pricing System (OBPS) Regulations. Is this the same as a GHGRP report

Are facilities from the greenhouse sector required to report their greenhouse gas emissions under the federal Greenhouse Gas Reporting Program? 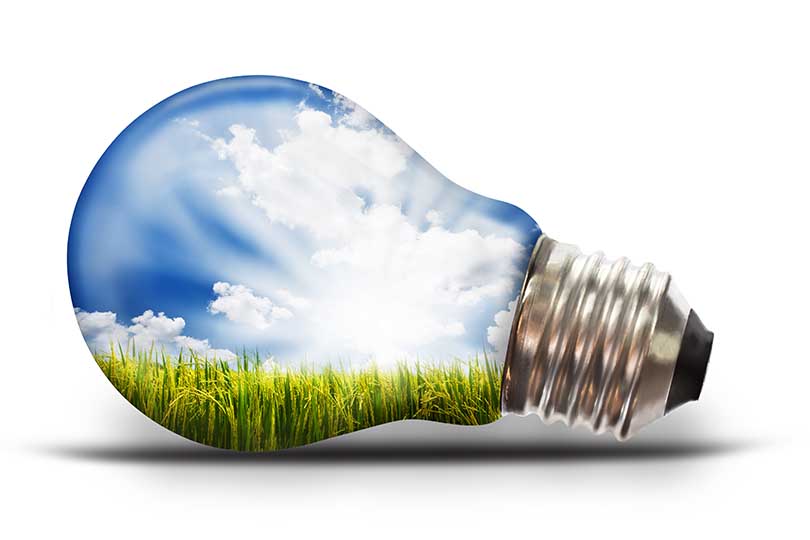